How to Stay F.O.C.U.S. in your Real Estate Investing Deals

In real estate investing, it can be easy to get sidetracked. There are so many things you can do and so many opinions on how you should do them that it's easy to lose your focus.

So a lot of people would end up being distracted. And I've been there, it just doesn't stick. So one of the best quotes I ever heard about "focus" is what I learned actually from Robert Kiyosaki. Way back when he talked about Focus. He said F-O-C-U-S stands for Follow One Course Until Successful.

And to me, at 22, 23, 24, whatever it was, that was a massive learning experience for me. And ever since then, I've always taken the concept of until I master something, I'm not ready to move on. So when I wanted to learn how to raise capital, I focused on raising capital. When I wanted to learn how to do acquisitions, I focused on acquisitions. Similarly, from what I've observed the biggest thing is that a lot of people tend to jump around from thing to thing to thing.

I remembered this experience where I exemplified extreme FOCUS. This was when I signed up for an Ironman.  I didn't do a full Ironman. I  actually just did a half. Full disclosure of 70.3 miles and total distance. To tell you right now, at the time, I was about  260-270 lbs, I needed to lose some weight. So for me signing up for that was motivated by getting my life back in order of the way it was. So the first day, I gotta go running. Okay. How do I do this? I don't run. I don't like running. I feel like a fridge on wheels when I'm running big guy, right?

So, what I did was that on the first day, I put my shoes at the door. I looked down and I said. Okay. They're there. Good job. The next day. I went back, put the shoes on, and walked around the block. The next day, ran around the block. The next day, ran around two blocks, three blocks, and four blocks. And then, you know, almost a year later, I managed to incorporate all the different components required to be able to actually do the half Ironman. Now, I finished it, I got it done, and it was something that was a gargantuan thing to look at in hindsight, but it was easy because every day I built upon it.

Going back, to the context of how you stay focused on the real estate investing game actually starts with "What is the actual goal that you're pursuing."

So the money or the deal obviously drives the bus because you gotta get that in place, prefer you have an opportunity to manage it. So how do you actually get the result and the focus? Well, I can tell you this and I'll give you the example from the deal side just because it's literally one of the systems we're implementing within our business right now is to be able to do a lot more properties So on the deal side, finding private deals is a ton of work.

It seems pretty simple. And it actually is, The thing is if it's so simple, how can people don't do it?

And the answer is that we always find distractions. We always think of other things to do, other things we have to get done. and we don't prioritize the thing that needs to happen. So as an example, within our business, we have time blocking that is religiously followed.

So for example, for certain hours of the day when nobody can find me via email, phone call, text, nothing. Why? Because those are my sacred hours for certain parts of the business. There are other hours for other activities.

Now if you have if it's a priority for you to find deals, then you need to set aside an hour, two hours a day, whatever it is to actually make those phone calls. Now, don't do it in a way where, you know, you make one phone call, you have a good conversation, you make some notes, and then you go off on a hunting spree tie to that one deal. No. That's not what you do. It's not what we tell our people to do internally either.

You literally have your outreaches all done, all at once. You make your notes. You make sure you have all your action items, and then you just then stop the flow of prospecting or reaching out, and then you go back, and then you actually do the follow-ups. Now, this is true with the deal side, the money side, and any part of the business. because think about what happens.

The same is true on the other side when you're reaching out and you're trying to get a deal funded. So you've got a deal tied up. You've got you to know, you're looking for half a million or a million dollars or two million dollars or whatever it is that you're looking for. You know, you have somebody tell you yes, they're interested, and they're gonna do $50,000-$150,000 or whatever they're thinking to do.

And all of a sudden, you pursue that individual. Well, well, great. But you have another twelve people that you're supposed to talk to that day.

The focus piece is indeed not complicated but it's not fun. Because we all want to enjoy the day and do things that are pleasant. And the second, you get something that happens, that takes you out of the negative activity and puts you into a positive activity, you just defer and you move on.

People or businesses were the ones that had the consistency applied to the actual task that had to be done. So from a training perspective, I can tell you right now that is the most effective thing that you can do to get yourself to the next step because you can learn tips, tricks, different markets, different strategies, all this different stuff.

None of the stuff matters unless you genuinely have engaged deals and engaged investors. And to do that, you have to have a consistent and focused activity to reach out.

The information contained herein is for general guidance on matters of interest only. This information contained herein is not intended to provide you with any advice on financial planning, investment, insurance, legal, accounting, tax or similar matters and should not be relied upon for such purposes. M1 Real Capital Inc, Marcin Drozdz is not a financial, legal or tax adviser. You should assess whether you require such advisers and additional information and, where appropriate, seek independent professional advice. You understand this to be an expression of opinions and not professional advice. You are solely responsible for any actions you take with the content and hold M1 Real Capital Inc, Marcin Drozdz or any of his affiliates harmless in any event or claim.

Are You Serious About Building Your Real Estate Portfolio?

LEARN ABOUT THE M1 INNER CIRCLE 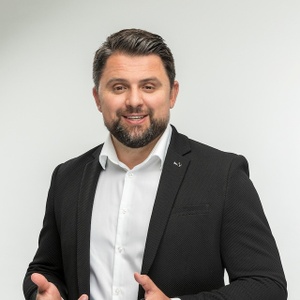 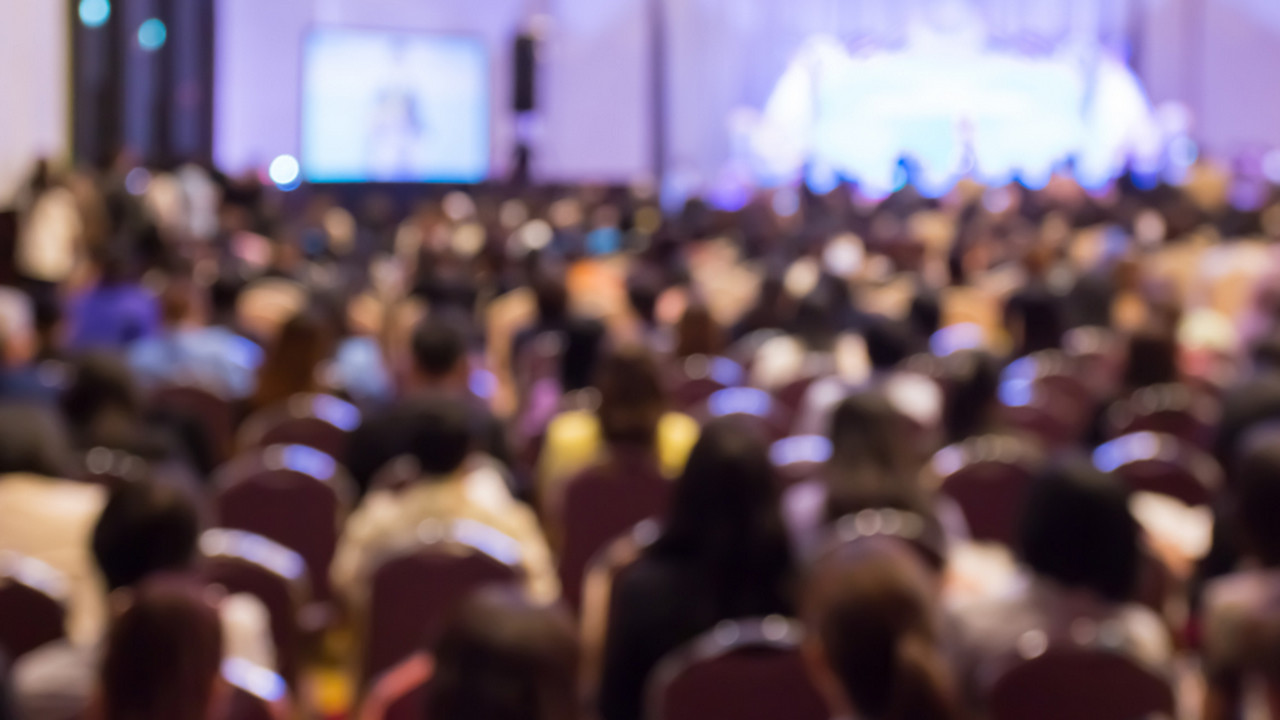 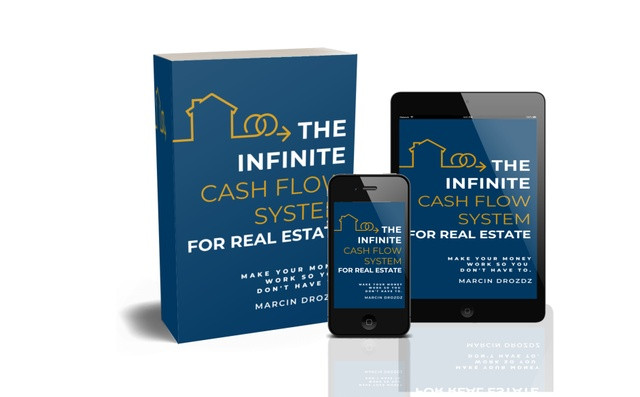 The 6 Keys To Master The Infinite Cash Flow System For Real Estate. 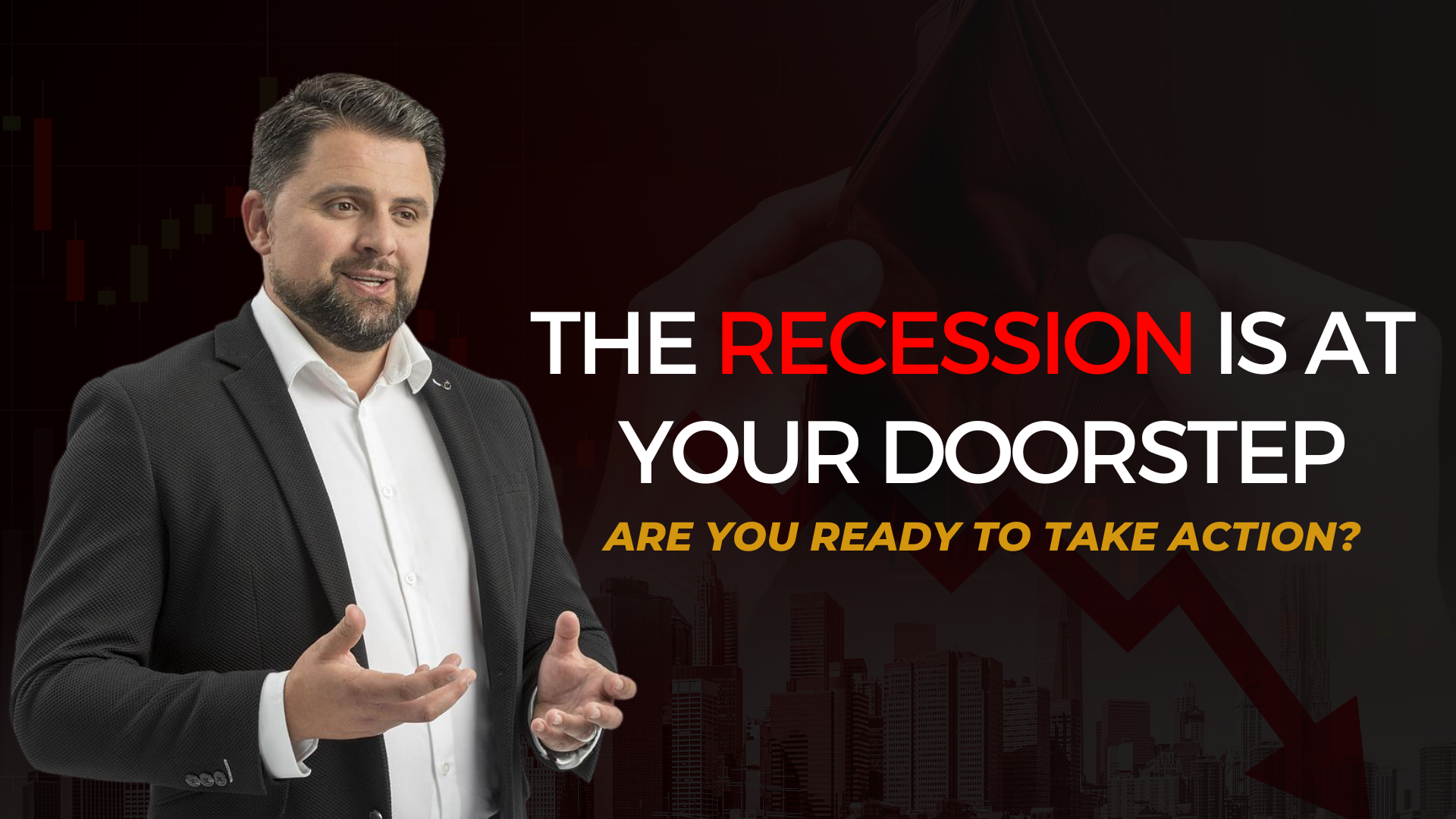 Get my Recession-Resistant Resource for FREE!

I started investing in real estate in 2006 and have since sourced 9-figures in private capital. On the tail end of the 2008 economic crash, my team and I raised an 8-figure fund which was later invested in commercial properties in the Southern US.

At present, I and my team work hand in hand with real estate investors as we teach them how to raise private capital and diversify their real estate portfolios.

Once you submit your response, you will receive an email from me with the link to access the resource. If you cannot see it in your inbox, kindly refresh and check your spam folders. If all else fails, send an email to [email protected]. 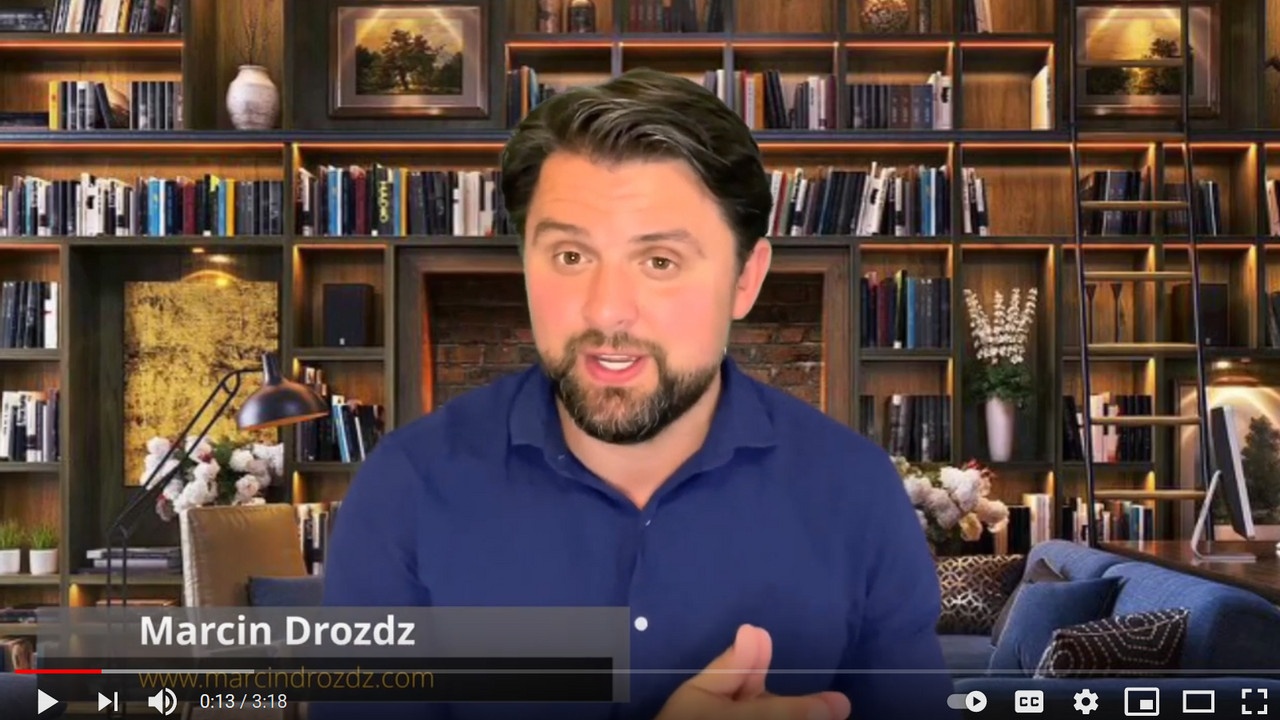 Be the first to get my latest real estate investing & money making content. You will also get my perspective on world events that can impact your business and tips on how to grow and make the most of your existing real estate portfolio.